I worked at Netlify for just over a year. I had a pretty unique role on the brand team: making creative web projects developers will love. That part was a lot of fun. Netlify ended up not being the place for me longterm, but it was a privilege to work with many talented and caring people there.

With my memory and Twitter getting worse by the day, I wanted to keep a record here of some Netlify projects I worked on. 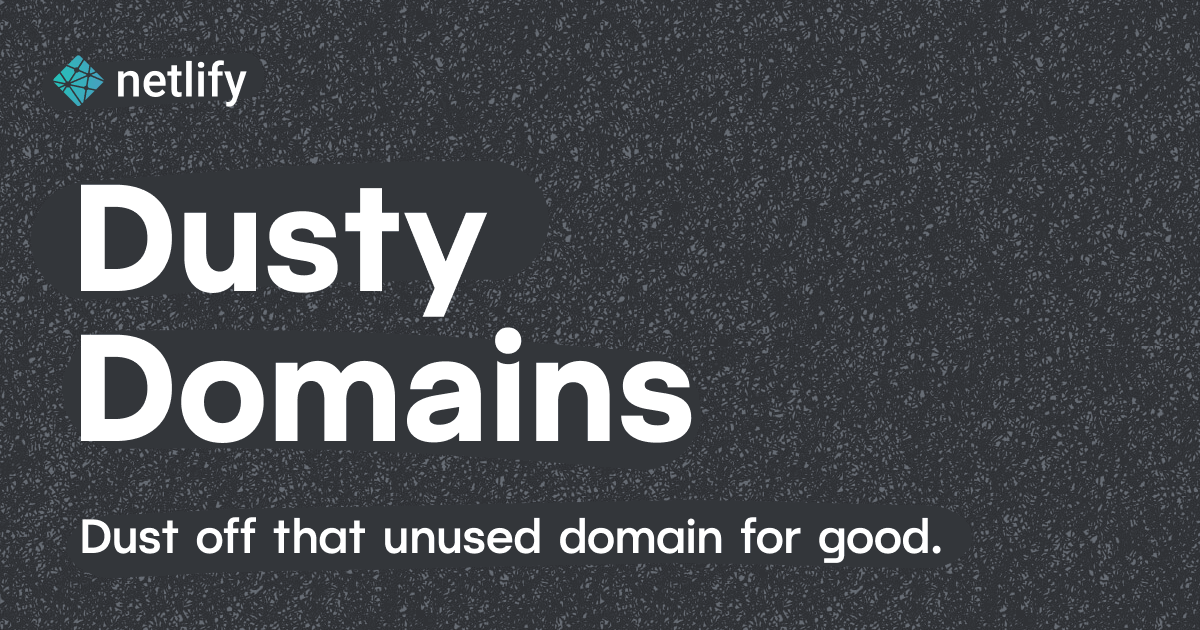 For December 2021, the team wanted to challenge developers to make something new and deploy to Netlify. Previous planning centered around the weird web (right up my alley), but they needed a hook.

I brought the idea of encouraging developers to use those domains they’ve purchased that are sitting around collecting dust. Lauren Sell added the idea of each site contributing some money to charity.

Visit dusty.domains to see the sites folks made. And visit thedusting.zone to see the one I made!

Your Year on Netlify 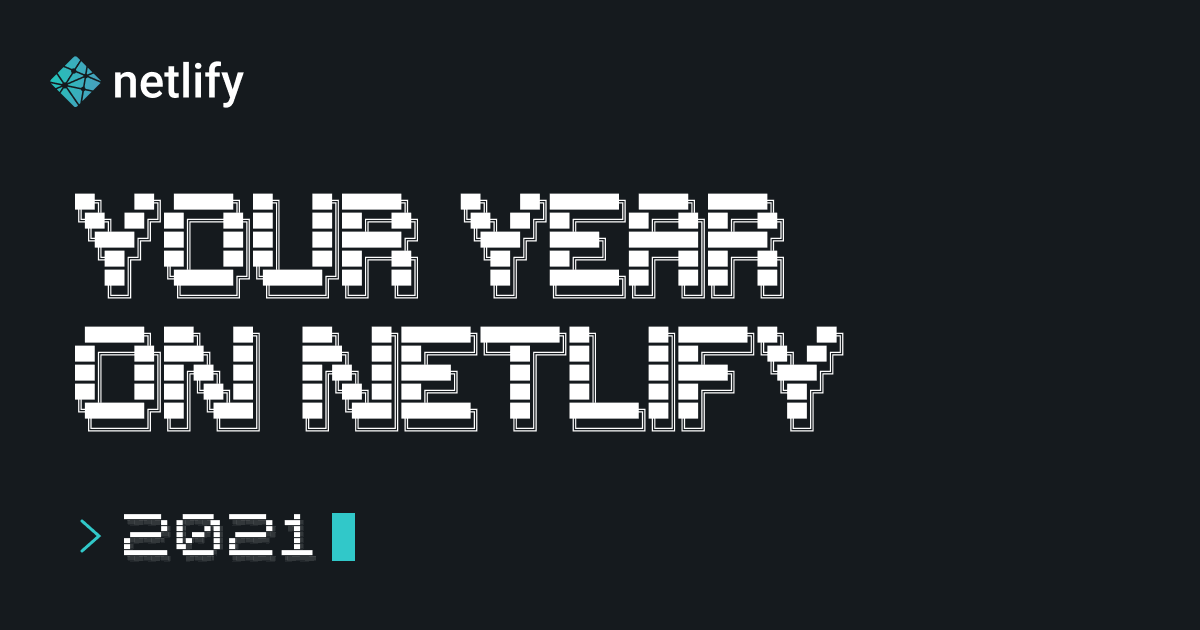 Your Year on Netlify is an end-of-year recap. Developers can log in and see their stats for the year (like total number of builds or how many times they deployed on Friday). I designed the UI to mimic the command line to make it a bit more interactive and did some fun ASCII art to support each section.

Zach Leatherman was really the brains of this operation both coming up with the project idea and developing an open source web component called Squirminal to produce the command line printing effect. And Laurie Voss did a lot of the heavy lifting in gathering and interpreting a huge amount of data.

Check it out at your-year-on.netlify.com. You can experience it with or without logging in. 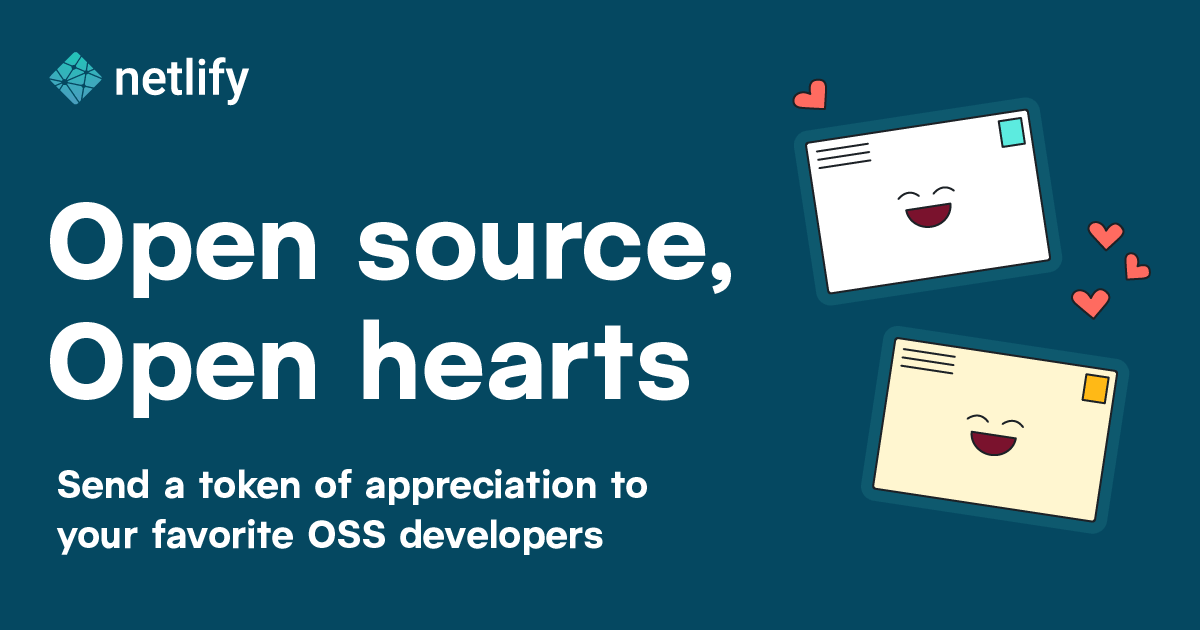 For Valentine’s Day 2022, we made oss.love: a way to tell open source developers you appreciate them. A Jason Lengstorf idea with Phil Hawksworth execution made for a really fun project.

I designed the site and created a bunch of valentine cards featuring the cheesiest developer puns I could think of.

Visit oss.love to check them all out—and send one to your fave open source folks. 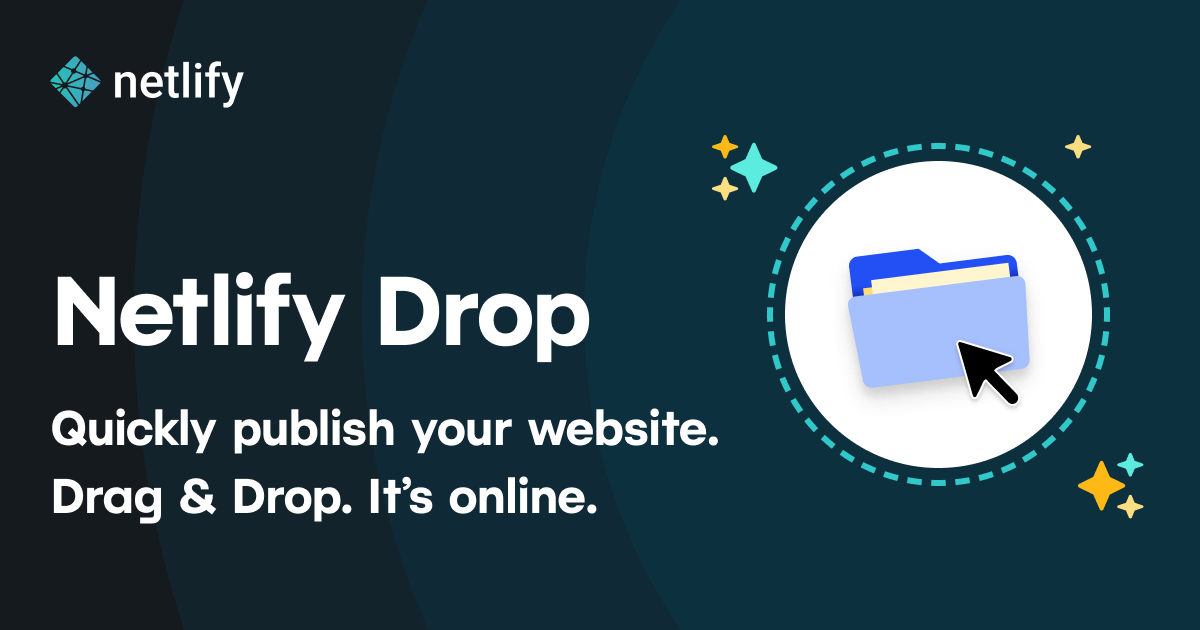 In a cross-team effort, marketing and engineering pushed out a refresh of Netlify Drop. I was especially excited to work on this feature because it’s a super approachable way to publish a website. Drag and drop makes it so easy and feels like magic.

I worked on bringing the page closer in line with current branding and enhancing the interactions with some fun visuals and CSS animations. 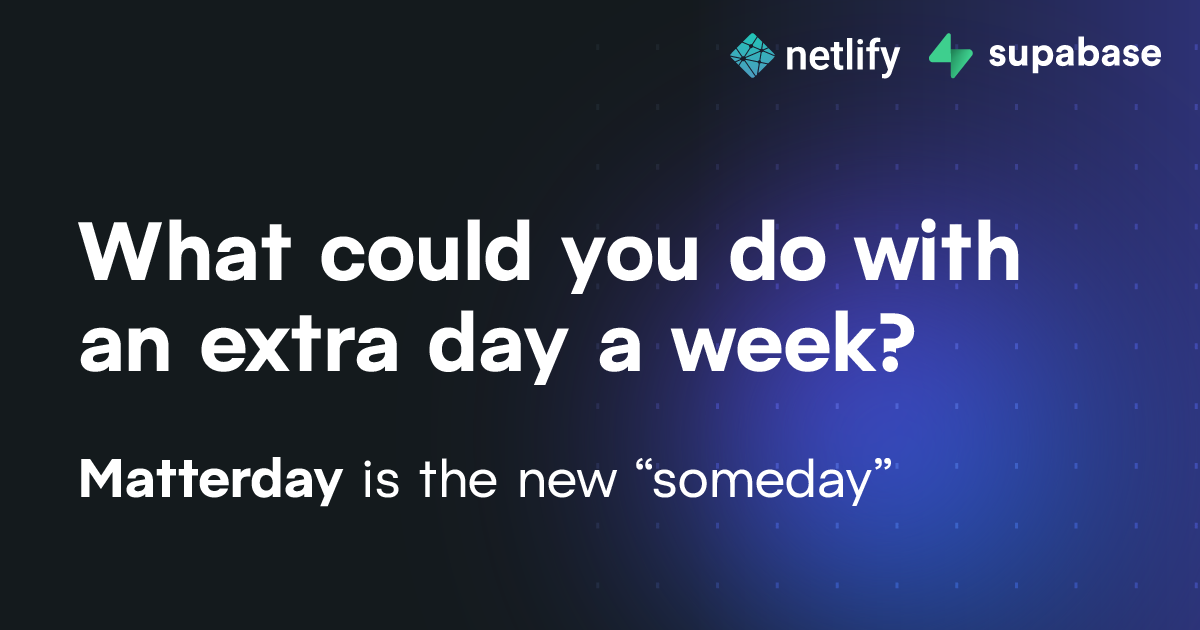 Research showed that switching to Netlify saved teams a day per week. Jon Meyers from Supabase and I teamed up to make Matterday: a site that asks people to think about and share what they would do with more time.

I wrote the copy and designed the site with some scrollytelling effects which I wrote about here: Fun CSS-only scrolling effects for Matterday. Jon built the submission flow and sharing gallery, including an approval process for submissions. He’s awesome.

For an internal hack day, I created a new loading animation for the Netlify app. The previous version was a spinning logo. It worked, but could be better. With guidance and input from both brand and product design teams, I made this new loader using SVG and CSS animations.

After it launched a few folks mentioned it was the first time they wished the app loaded slower so they could see more of it.

I put it on CodePen so folks could watch it loop. 👇 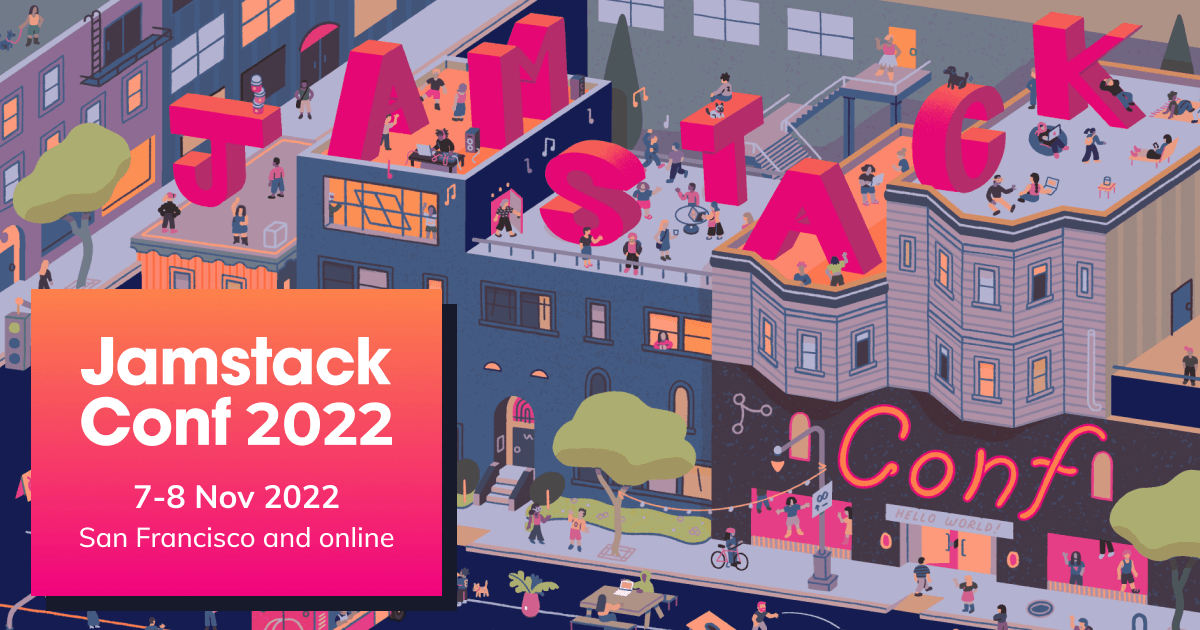 A lot of people worked on this project, but I was responsible for the evolution of the site as event details finalized and creating visual pieces ranging from social images to event signange. I also got to work with Sophia Foster-Dimino who did the amazing illustration work.

Wish I could have been at the event, but it was cool to see it all come together from afar.

I also occasionally got to work on some swag! Here’s a few. 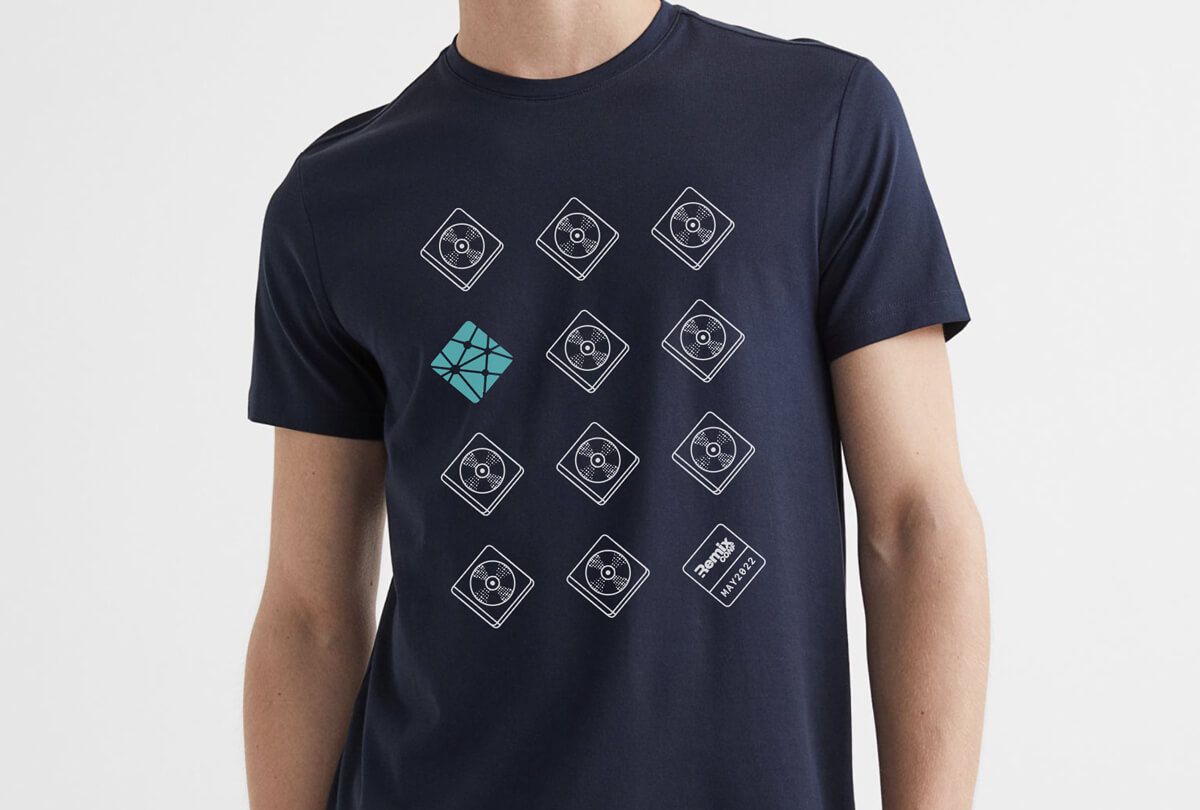 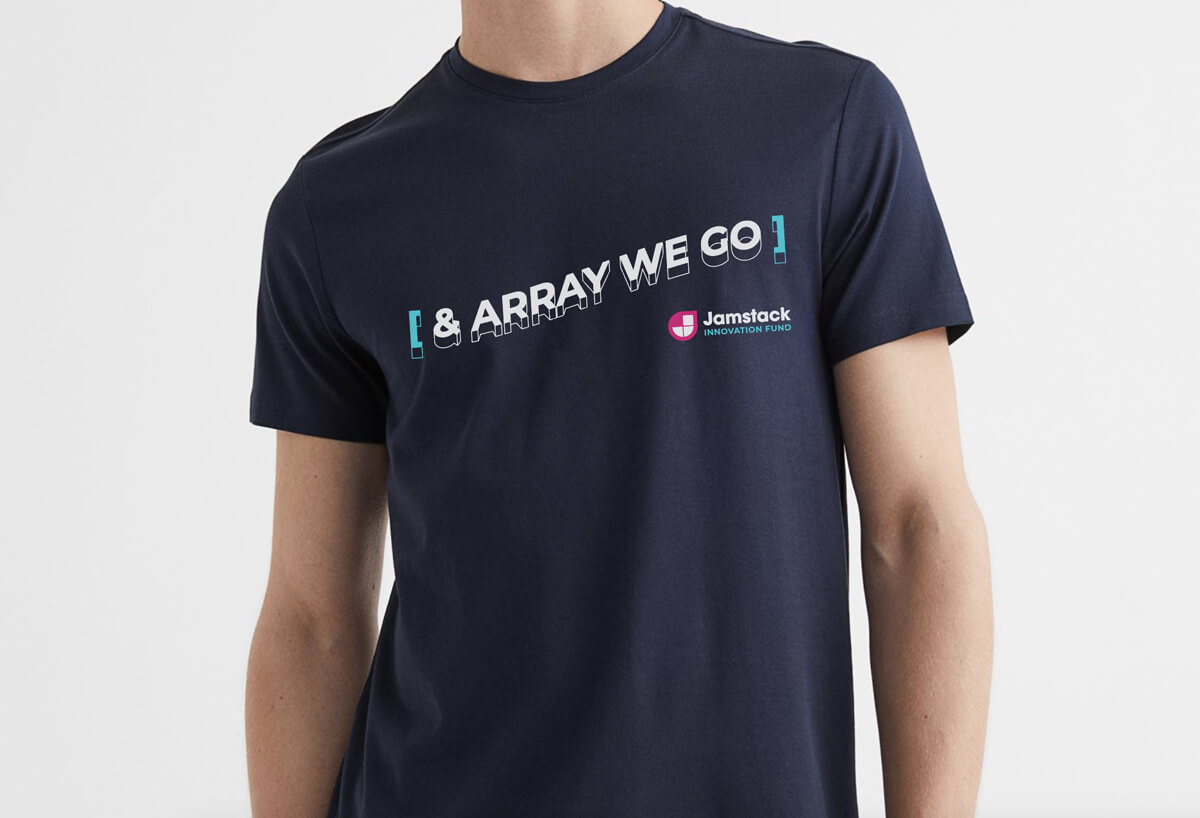 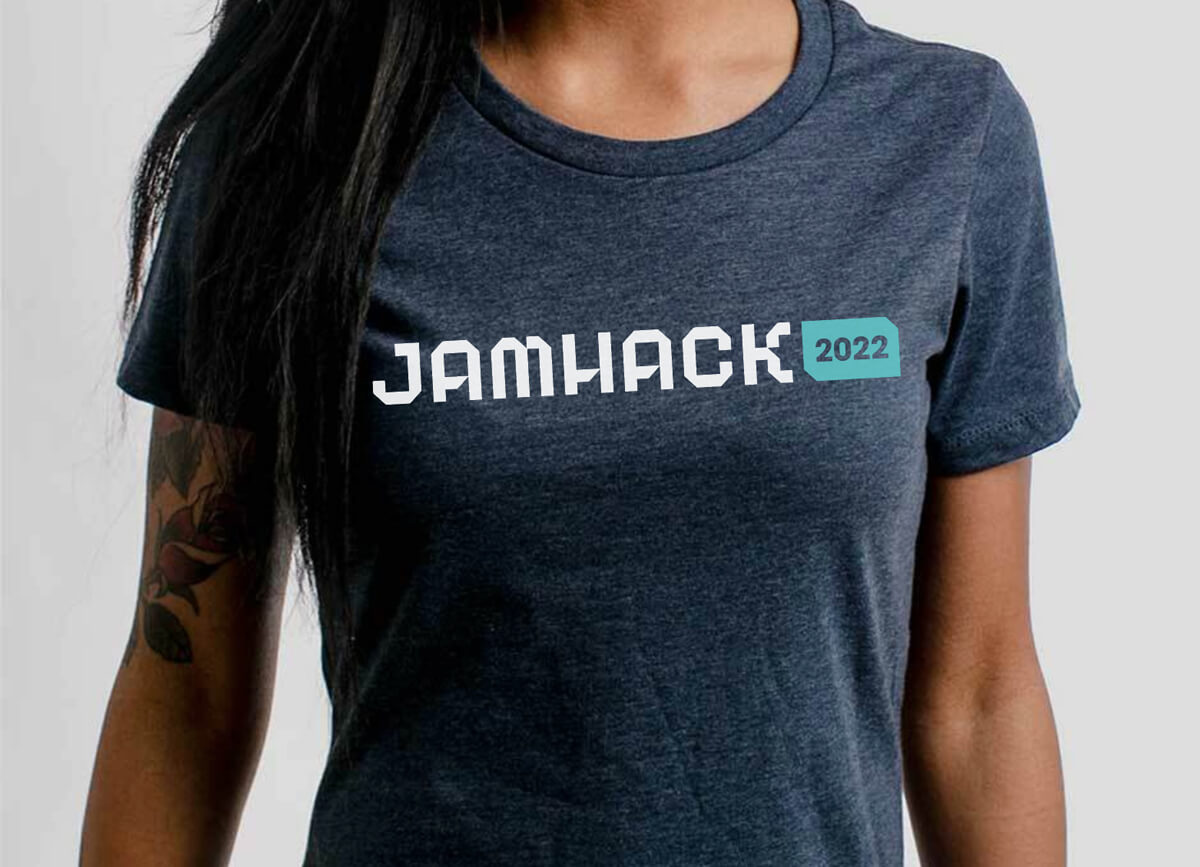 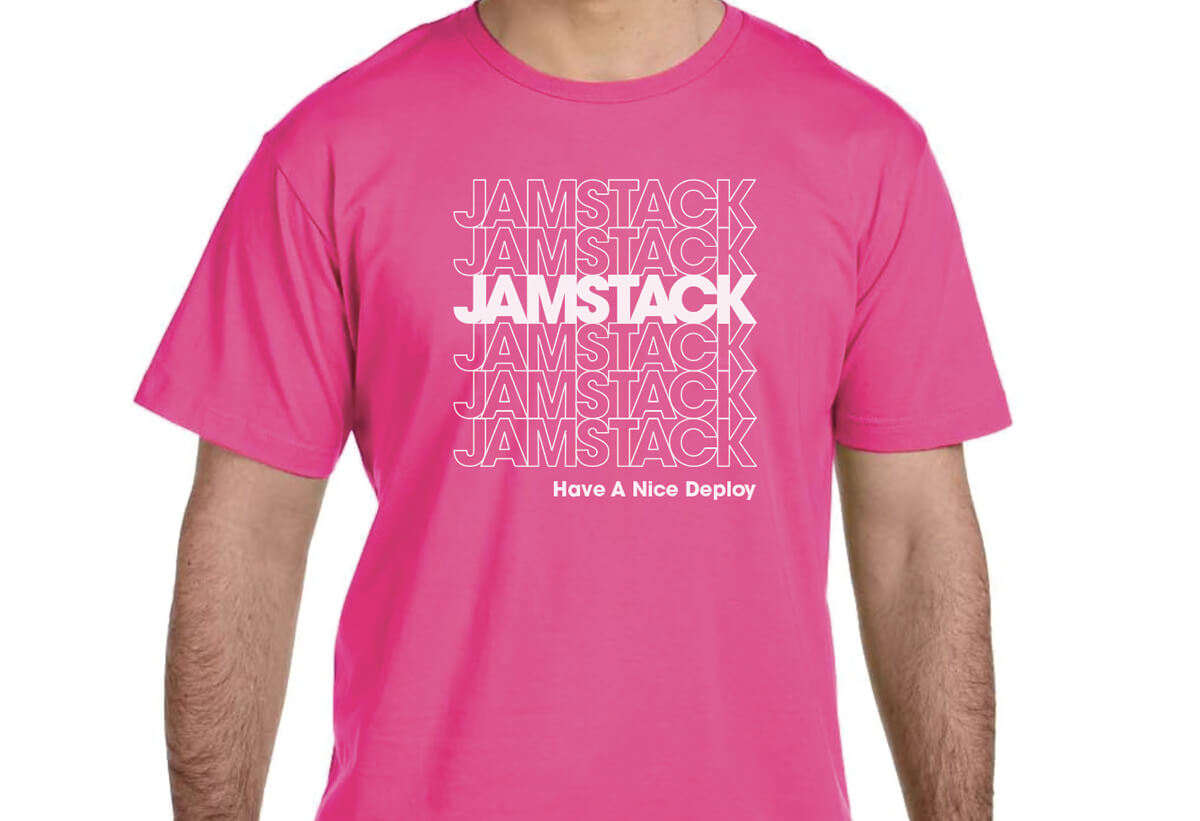 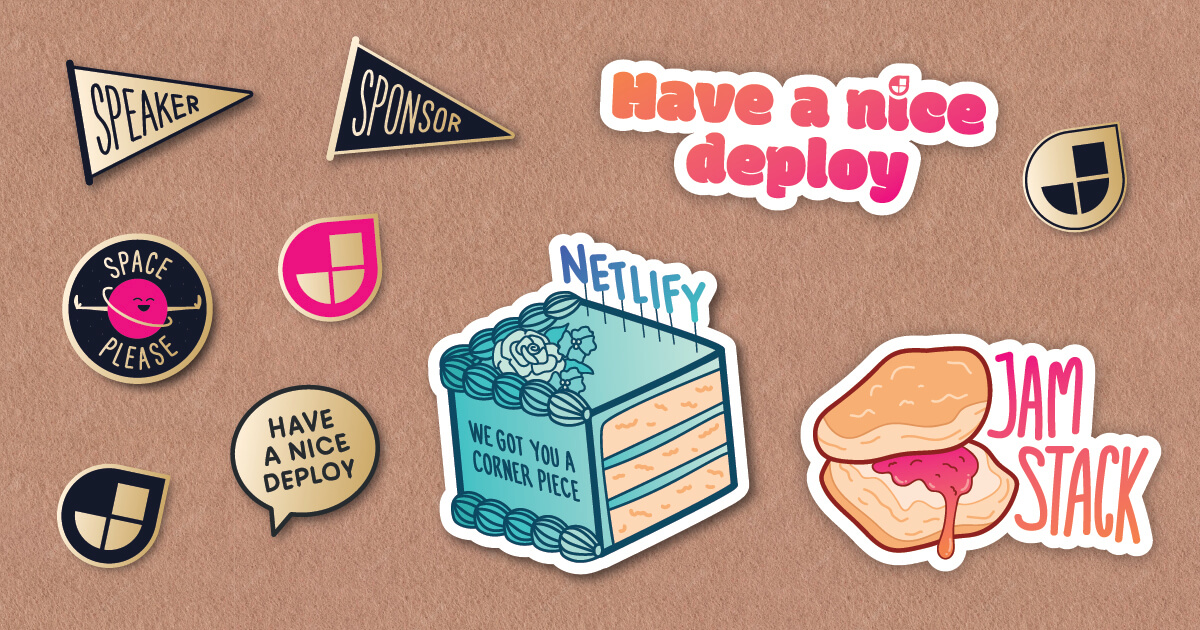 pins & stickers for Jamstack Conf
← Back to Thoughts